Every year on May 1st, hundreds of thousands of leftists all over the world mobilize for “International Worker’s Day”. While this opportunity is used by many to advocate for every cause on the intersectional social justice spectrum, (feminism, LGBT rights, immigrant rights, anti-Islamophobia, etc.) the main theme is a celebration of communism. It’s not uncommon to see people marching through the streets waving flags with the hammer and sickle, carrying banners glorifying mass murdering dictators, vandalizing and firebombing buildings, or openly advocating for murder.

2018 was no exception. Here are just some of the pictures from this year: 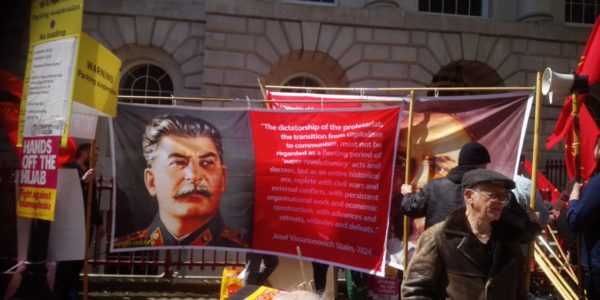 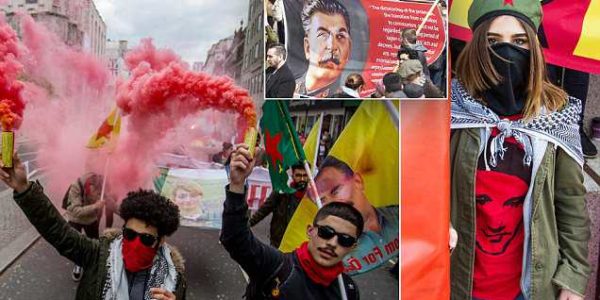 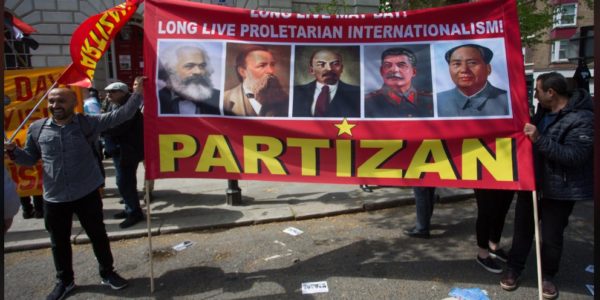 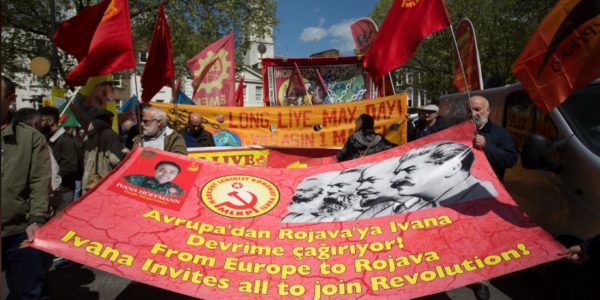 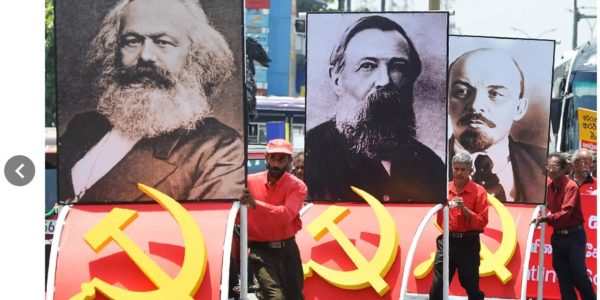 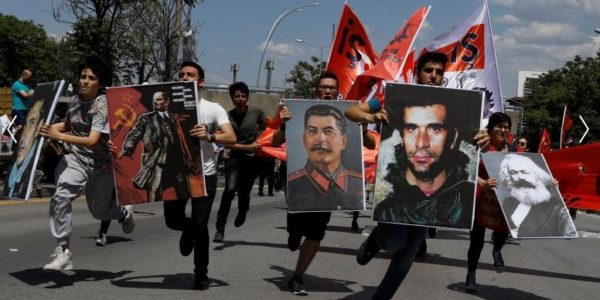 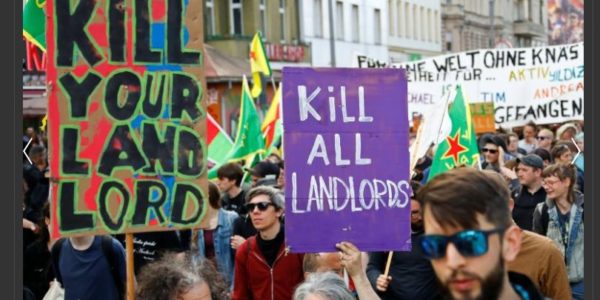 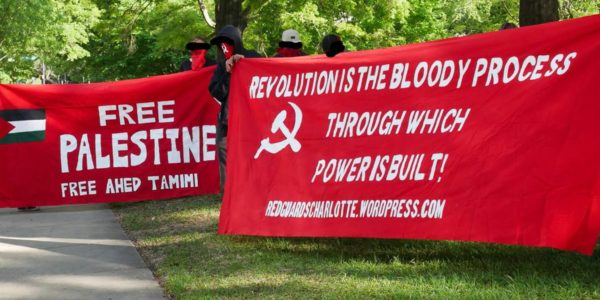 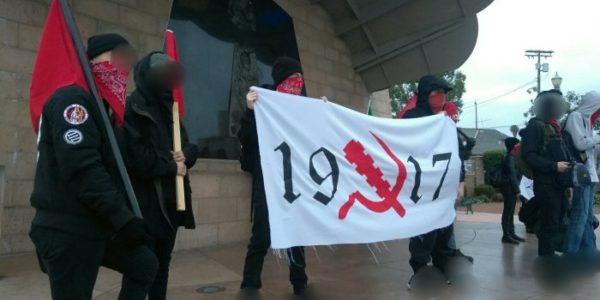 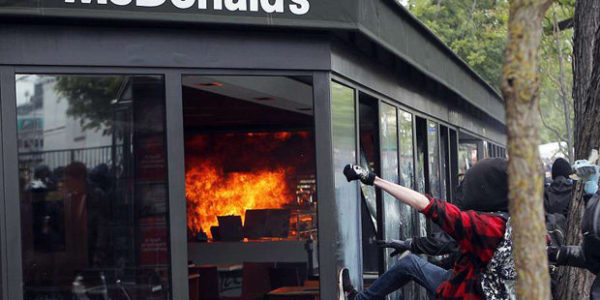 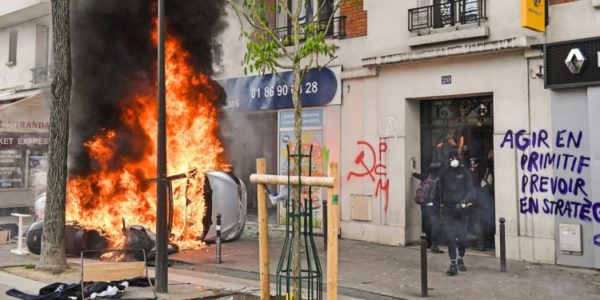 While violent antifa extremists in Paris firebombed businesses and torched police cruisers, the May Day activities were surprisingly mild in the US. Outside of some police cruisers being vandalized and the arrest of three Red Guards members in Charlotte, most May Day protesters opted to peacefully demand a larger more authoritarian state. Although criminal activity was surprisingly low this year, the violent rhetoric from militant antifa groups absolutely escalated. The Los Angeles cell of the Red Guards celebrated the holiday by organizing a small march, hanging a Trump Effigy, and giving a speech that they then published to their blog.

The following is a speech given by supporters of RGLA earlier today, May Day 2018, in Boyle Heights. The rally/march was one of the only independent and militant attempts at rescuing May Day from the claws of the bourgeoisie and its revisionist lackeys. https://t.co/8GDbwXmkdj

Here are some key quotes from that speech.

They open by declaring their solidarity with the other Maosist Red Guards cells who are working to replicate the work of the communist dictator, Mao Zedong, who murdered tens of millions of people:

Here they make it clear that they seek to militarize the masses and create an army:

Here they openly call for “military actions” against their enemies (basically anyone who is not a communist):

“We must prepare today, yesterday and tomorrow for the prolong confrontation, the protracted war, against the capitalist state. We must carry out military actions against the enemies of the people!”

They then declare war on a bunch of different groups of people and follow that up with several quotes about how they are committed to revolutionary violence:

So just to recap; this communist militia group:

With the information we have provided there should be zero doubt that the Red Guards constitute a legitimate security concern not only to the citizens of Los Angeles but to the general public as well. Considering that just under a year ago a far-left extremist opened fire on a GOP Congressional baseball practice game, I sincerely hope our reporting results in an investigation by the authorities. Here is how you can take just a few minutes and help us make sure that happens:

The mission of Far Left Watch is to investigate, expose, and combat the  far-left.